On September 11, at the age of 61, the life of the secretary of the Izium City Council of the VII convocation Artem Hnunovych Yerdalaryan was cut short.

During all this time, many people called me from my hometown of Izyum, in the Kharkiv region, to report this really sad news.

Among those who called, there were many who were very happy that it happened. Some were glad that now it would be easier to seize control of one of the party organizations, some were jealous out of envy, some were just happy.

The most disgusting thing was that among these bell-ringers there were those who encouraged me to be glad that Artem Gnunovych was no more. They encouraged me to do it publicly, in "my witty style, because he is my opponent."

I will disappoint all "rejoicing". I am not happy and I will not be happy. He lit a candle for the repose of Artem Gnunovich's soul. And I also express my sincere condolences to his family and friends.

And I advise the "adjusters", many of whom were at the farewell to Artem Gnunovych on September 13 in his family home, to think carefully about their true nature, and not the fake one that was demonstrated there in public, and to go to church and repent. 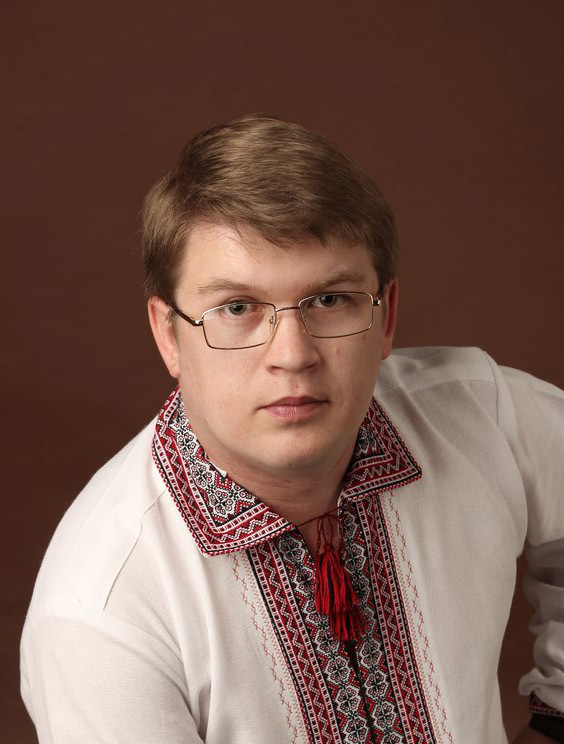 Visitors on the web-site: